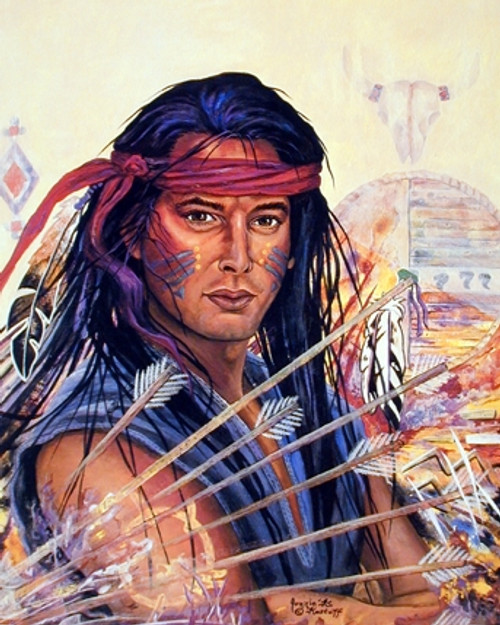 SKU:
20129
UPC:
Shipping:
Calculated at Checkout
Bulk Pricing:
Buy in bulk and save

The Native American Indians are a very important part of the culture of the United States. Men and Women had clearly placed in typical roles. The men were hunters, warriors, and protectors, while the women tended to the children, their homes, and farmed. Native American beliefs that the bear paw is usually considered a way of call for the power of animal spirit and it’s a symbol represent inner strength.